The Case for Equity in Education 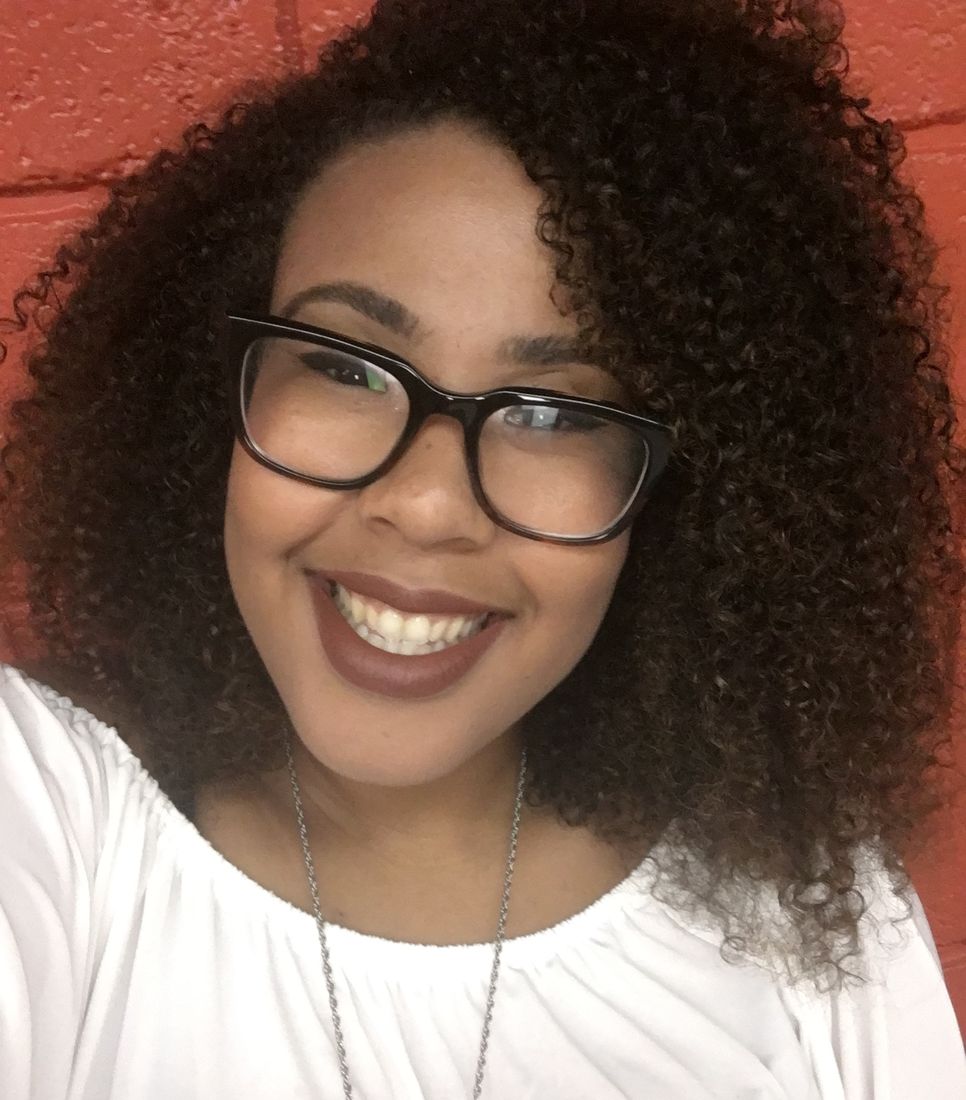 The day was February 26th, 1951. A complaint was filed against the Board of Education in Topeka, Kansas, referencing both section 1 of the 14th Amendment to the U.S. Constitution and the Enforcement Act of 1870. It claimed that “negro children… [did not] receive [the] educational advantages, opportunities, and facilities equal to… white children.”1 This complaint would lead to the Supreme Court case of Brown v. The Board of Education.2 There was severe opposition, as there has always been when it came to racial integration. Government officials pushed back, stating that if desegregation was going to be federally mandated, it could only be done so in federally funded schools. Furthermore, if to do so would go against the state/local laws, then those entities, in retaliation, would pull funding and the newly deficient funds would be the burden of the federal government.

The, then Governors of Texas, Louisiana, and South Carolina Allan Shivers3, Robert Kennon4, and James Byrnes5, respectively, called for the federal government not to interfere in state matters claiming that “there is nothing more local than the public school system” and to mandate integration would “do great damage to the fine racial relationships that have existed- and improved- over the years”. The former Governors also argue that if public schools were desegregated it would then also set the precedent for other programs such as vocational schools and school lunch programs to follow suit and also be available to “the negros”.

There was also dissent from the Army. They stated that their schools were at capacity and claimed that one of the only ways integration would be possible would be if the government built new school buildings to accommodate the influx of students; but, they warned, that even if that did happen, they could not force the states to grant teaching licenses to instructors of such institutions.6

President Eisenhower’s response7 called for “justice for all”, recalling the case of McLaurin v Oklahoma State Regents8 in which the previous Supreme Court decision from the Plessy v Ferguson case9 where it was decided that integration did not have to occur as long as the premise of “separate but equal” was maintained. After much deliberation, on May 17, 1954, over three years after the initial complaint, Brown v Board and five other equally important but lesser known court cases were decided in favor of desegregation by the Supreme Court10.  Eisenhower would later acknowledge in a personal letter11, during his second term as President, that “it was impossible to expect complete and instant reversal of [racial] conduct by mere decision of the Supreme Court.” He continued on to say that “gradual integration” was the only possible answer because of the ‘customs and fears of a great section of [the] population’.

It is evident that we are still on that gradual journey towards educational equity.

How then do we change from a gradual to a brisk journey? To start, we need to acknowledge that racism still exists and that this is not a standalone issue. There are a myriad of issues that stem from the systemic racial injustices that have been rampant in the United States since the first settler set foot on this Native American land. We further need to note that only when strategically advantageous has change been made. We need to tell historical truths such as President Lincoln signing the Emancipation Proclamation not only because abolitionists pushed for it and promised an additional 200k+ black men for the Union army, but also because to free the slaves would cripple the economy, workforce, and army of the Confederacy. That is why the Proclamation only states that “persons held as slaves within said designated [Confederate] States...shall be free”12. Why not also the Union states? Because it would have upset those Lincoln needed the support of who depended on slave labor.

This ‘not in my backyard’ mentality continues into more modern times, circumventing court rulings by way of redlining and under the guise of “urban renewal.” Redlining13 became a way to keep people of color out of while neighborhoods and therefore, since you have to live within the ‘zone’ public schools are in, segregation was able to stay in place and technically not be illegal. When a neighboring area, populated by people of color began to encroach upon a ‘redlined’ space then urban renewal14 came into effect. Urban renewal stripped property away from blacks and latinos across the continental United States and Puerto Rico and the displaced peoples often received little to no compensation for their property. The result? Increased generational wealth disparities that are glaringly evident today.

Most people acknowledge that history has not been kind. But mentalities are not as definitive when it comes to the present. The fact of the matter is that we have not had the 180o  turn from the days of oppression. If we had, people of color wouldn’t be fearful of being attacked and killed based solely off of the color of their skin. But true equality means that the people who have benefitted from this system would no longer benefit off of modern oppression. It’s different when all neighborhoods are equally integrated. Malcolm Gladwell, calls this, the idea that people want better for “others” as long as it doesn’t hit too close to home, ‘ ‘moral licensing15. We hear this in phrases like, “I have a black/latinx friend so I…” “How can I be… I saw Hamilton on Broadway!” “I love [insert *exotic* food] so I can’t be…” Phrases like that are huge red flags that the speaker is more likely than not about to say something offensive; but worse than this, they feel comfortable in doing so.

Now that we’ve gone through the history and have spoken to the fact that racism still exists, a more realistic picture of the present, let’s go through some options for how to fix this. More specifically, let’s go over one thing that can (and should) be implemented in education today in order to help bridge this chasm. Culturally responsive teaching (CRT).

CRT goes beyond the four walls of the classroom, or as it is now the four corners of the screen. It is about seeking to understand and consistently adapting to the student; not making the student conform to a system that was created without them in mind. CRT takes into account that these students, these beings of unlimited potential, are heavily impacted by their social, economic, and political surroundings. It requires the classroom to be a space where their voices, accents, dialects, and idiosyncrasies are accepted and students are not made to conform to a culture not of their own. By allowing authentic student voice, teachers give credence to their student’s humanity, which is empowering.

When students no longer have to worry about what the teacher will say about how they say things, they will shift focus to what they say. Richard Shaull, in his foreword in Paolo Friere’s text ‘Pedagogy of the Oppressed16 puts it beautifully, “As this [acceptance of student speech] happens, word[s] take on a new power. [They are] no longer an abstraction or magic but a means by which people discover themselves and their potential… As Freire puts it, each individual wins back the right to say his or her own word, to name the world… [I]n this sort of educational experience, he or she [or they] comes to a new awareness of self, has a new sense of dignity, and is stirred by a new hope.”

As educators, we are given the privilege to ensure that our students leave our classrooms ready to take on the world. We know that the world can be hard; that it may try to silence and oppress. But if we prepare our students to hone their voice by not only embracing their difference but by welcoming and encouraging it. If they are able to keep their identity as they navigate through life then perhaps we will curtail them feeling like they are missing pieces of themselves later on. If the classroom becomes a multicultural learning ground where books are written and feature African American voices, Latinx voices, Asian voices, alongside (and not just an elective addendum to) the European voices that have dominated academia; then we will help to quell the fear of the ‘unknown’. Subtle changes that may seem inconsequential such as changing a name in a question on a homework assignment could have a larger than imaginable impact as our students see themselves reflected in their learning. Representation matters across the board. It is incredibly powerful and not just as a catchphrase for those who want to seem woke and ‘down with the culture’  in inactive sentiment. True representation lies in having our students come into their own without having to oppress any part of who they are.

So how will you adapt your teaching to fit the needs of your students?

References (in order of appearance):